Back in 2009, Chinese-born German graphic designer Yang Liu explored cultural differences in minimalist pictogram infographics. Now, after five years, she’s back with Man meets Woman. This is a bang on attempt to bring out the challenges, impressions, beliefs, misconceptions and the cultural and traditional load that is, between the two sexes.

At times stereotypical, but harsh and at times brutal, Liu brings up such issues which are existent since forever. Have a look at what this amazing designer has depicted, in a minimalist way. “We are living in an age of constant social change, in which the subject of the sexes … is rapidly evolving in people’s consciousness. Each generation re-assesses and questions the role models currently in place…

It is interesting to see how Man/Woman clichés have indeed changed in our daily lives and to what extent the attributes that were assigned to the sexes in the past, often centuries ago, are still relevant in today’s society. And to consider which desirable role models are already rooted in our thinking but are still in the process of transformation.”

What she has done is so amazing and so piercing at the same time, that you can only be surprised at how precise it is. But when a woman talks to another woman, we know it is like this, don’t we? This is a harsh truth. I might be exaggerating by saying this, but most of the women think this way. And men, like this:

When it comes to salary expectations… So where’s the difference between the modern man and a housewife? This one was a huge blow on our mentality. Though the book is about heterosexual gender norms, Liu has also done a take on the LGBT relationships and the presence of gay and lesbian couples. 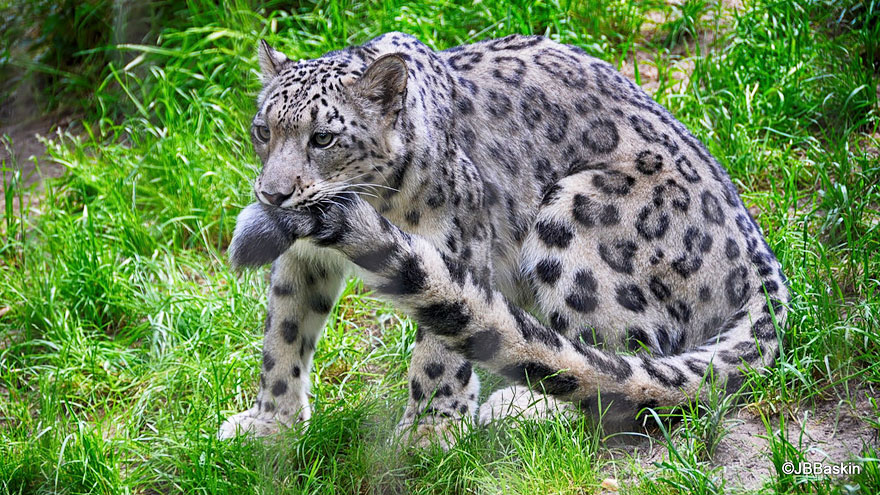 Here are 12 pictures of majestic snow leopards to make your day a little better! These 24 mugshots of funny, happy animals will help you make your day a little better