Everyone must know one’s purpose in life. The story of Ricochet, the surfice dog is all about touching lives with a purpose. Ricochet realized her purpose in life when she was just 15 months old. Instead of being just a therapy dog Ricochet surfs with people who have disabilities, children with special needs and wounded warriors and veterans with PTSD. She is on a mission to make life happy and healthy for people with special needs. Ricochet’s owner wanted to turn her into a service dog and so her training began in her early days. Ricochet could connect with people and understand their emotions. She is full of empathy and is natural at nurturing and taking care of people. Ricochet has been blessed with wonderful instincts. She could gauge her patient’s anxiety. She assisted them when they had panic attacks and could calm them down. 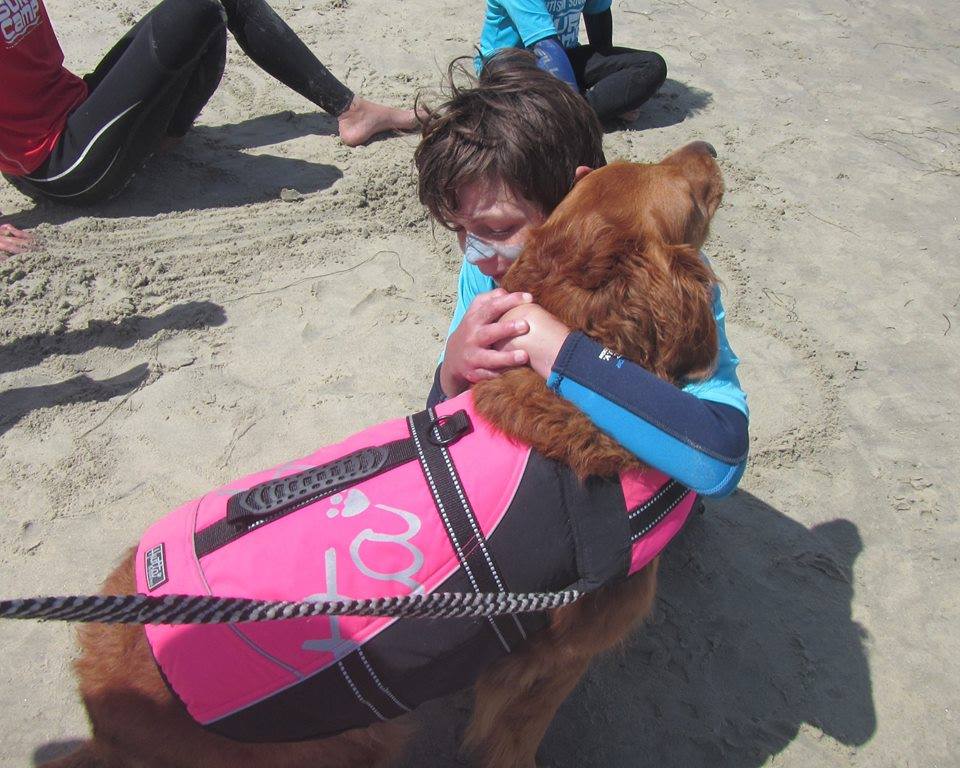 The only thing wrong with her was she always wanted to chase birds, a habit she could never control. Disappointed, her owner took her off the service dog program as running behind birds could be harmful for anyone with disabilities.

She decided to focus on what Ricochet could do and what Ricochet could do was something other’s couldn’t. Ricochet surfed with patients she assisted. The whole act not only gives people with disabilities, autism and other chronic diseases and disorders freedom and empowered, but also, helps them feel happy about themselves and the way they are. The first time she surfed was when she was 15 months old. She surfed with 15 year-old Patrick, who was quadriplegic. Ricochet raised over $10000 for Patrick. She counter balanced the board so that she could avoid him from falling into the water. Ambassador for Life Rolls On, an organization that works for young people affected by spinal cord injury, Ricochet has surfed with and raised money for many patients with different needs. She speaks to their hearts and has powerful instincts to know what is needed and when. 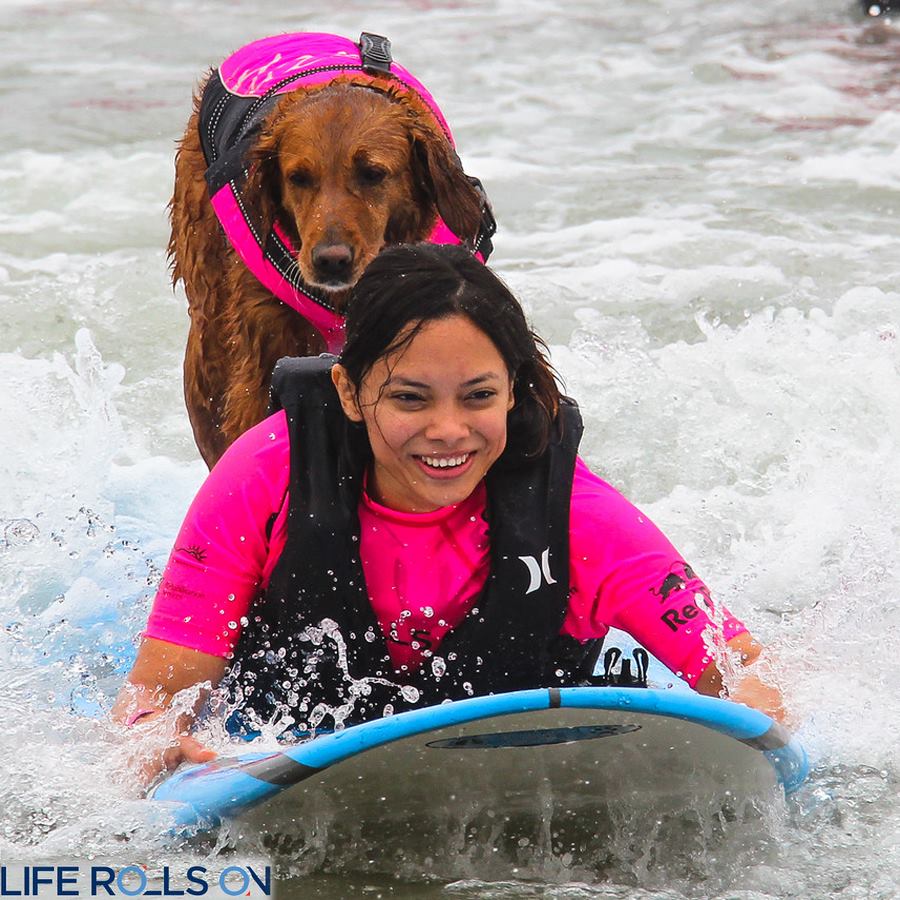 Here’s Surf Dog Ricochet‘s inspiring story you should definitely know. She is an example that tells us we could touch and change lives by being just who we are and what our life and its purpose connects with.