It’s a bizarre world and a Spanish lady just proved it. The Sun has been up there from all the years but none of us thought of something which this lady just did.

According to Daily Mail, a Spanish woman from Galicia decided that she is the owner of the Sun and not only that, she also has the registration papers to prove the fact.

Her name is Angeles Duran and she’s 49 years old. She says that the sun officially belongs to her now after having had the celestial body registered in her name at a local notary office. 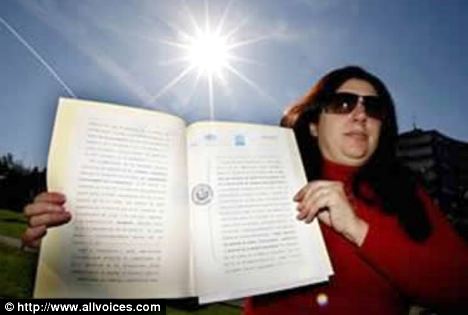 She talked to Daily Mail about the idea struck her. After she read about an American last year in September that he had registered himself as the owner of the moon and most planets in our solar system, she also decided to do the same. She said, ‘An international agreement states that no country may claim ownership of a planet or star, but it says nothing about individuals. There was no snag, I backed my claim legally, I am not stupid, I know the law. I did it but anyone else could have done it, it simply occurred to me first.’

Interestingly, the notary public issued a document which declares Angeles to be the ‘owner of the Sun, a star of spectral type G2, located in the centre of the solar system, located at an average distance from Earth of about 149,600,000 kilometers’. 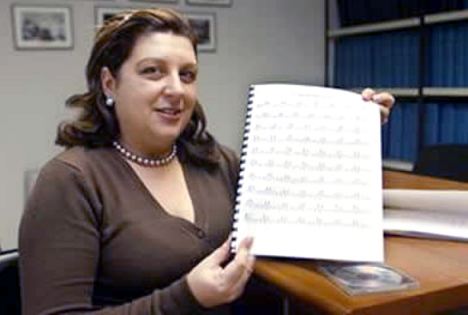 Perturbed already? You’re yet to read the best part. She now wants to slap a fee on everyone who uses the sun and give half of the proceeds to the Spanish government  – and 20 per cent to the nation’s pension fund. This is how she intends to use the money – she will dedicate another 10 per cent to research, another 10 per cent to ending world hunger – and would keep the remaining 10 per cent herself.

She said, ‘It is time to start doing things the right way, if there is an idea for how to generate income and improve the economy and people’s wellbeing, why not do it?’

But worry not, Ms Dueran has not YET figured out a way of enforcing her sun charge. Not YET, but she might, soon. Start saving, yo!

The news information and the images are sourced from Daily Mail