Angels exist! They make an appearance when they are needed the most. And this story is about one of the angels whom we like to call, the kindest man ever and he is from London! When Cara Duggan from Belfast, Northern Ireland tried to buy a used juicer on Gumtree, a platform to buy and sell products, she met someone who wanted to help! 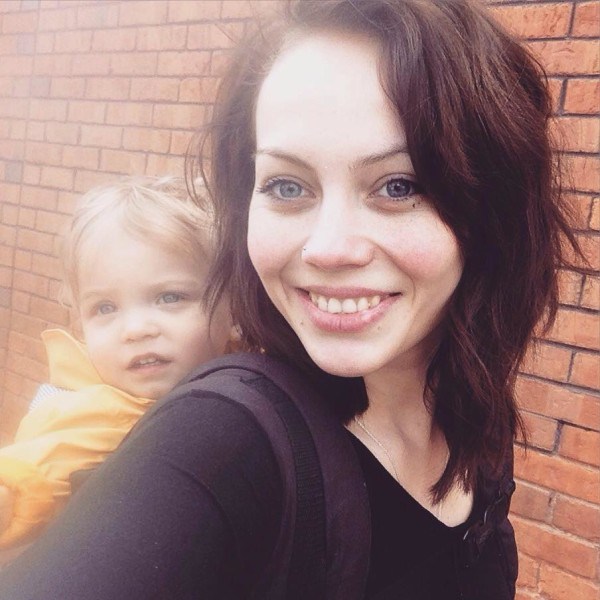 Cara’s mother, Kim is a stage 4 esophageal cancer patient that means her mother has major difficulties in eating food and thus, consuming nutrients to get better. She spotted a person who was selling Nutribullet on Gumtree and quickly got in touch with him. The kindest man ever responded in a way no one could ever expect any stranger to. And before Cara could imagine anything, the kindest man ever ordered a brand new Nutribullet for Cara so that her mother can receive all the nutrients as soon as possible. The incredibly kind man paid for the Nutribullet and asked Cara to pick it up whenever she can. When Cara thanked him, he told her that he is thankful to get an opportunity to help and also asked her to speak to him if she has any difficulty in getting her new juicer from Argos. This beautiful story of an incredibly kind man is a proof that goodness still exists in the world. :)