Gujarat is majorly famous for Shree Narendra Modi and the sweet and spicy delicacies which are available here (which probably sound like bombs to a few!)

Today we are going to touch the other aspect of Jai Garvi Gujarat – its language, Gujarati.

As every language has a few outstanding effects, the Gujarati language does too, i.e. the funny sound of its pronunciations. Yes, it cannot compete with Bhojpuri, but the words can surely give you a laugh! Let us see how.

This funny word’s literal translation means a bat – the animal!
And when you break the word it becomes
Cha (tea in gujarati)
Maa (Mother in Hindi)
Chid (Irritation in Hindi)
Yu (you in English) This word means soft. For anything and everything!

The Gujarati version of the Choti. Well this one must be familiar with a lot of you.
Nonetheless, it is in the list as the sound is funny! A very simple word that means a pocket. 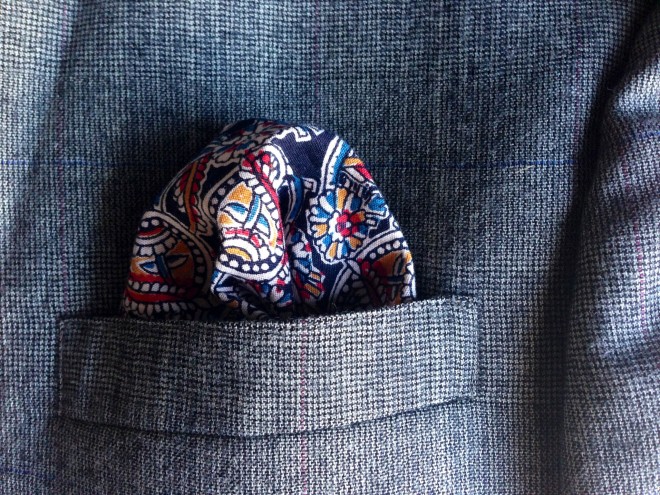 A Gujarati snack (not snake :P) Chontelo means anything that is stuck to something.
For example to say, “The boy is stuck to the girl.”
We’d say, “Olo peli ne chontelo che” 9. Gota
This one needs no pronunciation guide.

But it doesn’t mean what you think it means. It is an innocent delicacy, which is deep fried! 10. Gajvo
Pronunciation: Just the way it is written above.

A synonym of the above mentioned Khisu. Just a more odd sounding one!

One of the most popular names that are used by the elderly to address their kids. And a favourite among the TV serials too. In plain language, it is the urinal. Well to put it simply, they are dry and wet nose boogers. Disgusting thing, yet a funny name :P A more fun-sounding and a more Gujarati way to say ‘Cow Dung’. These were just a few of the odd yet funny sounding Gujarati words.

You must be wondering where are those typical swear words that each Gujarati keeps saying, well since we couldn’t find an appropriate photo for them, the list is right here:

Want us to add any to the list? Let us know in the comments section below!